1. All candidates must submit the following campaign materials prior to the State Leadership Conference (as per the posted deadline) through online forms established by PA FBLA:

2. All candidates and their advisers must attend the Candidate/Campaign Briefing Meeting at the State Leadership Conference.

3. Candidate Financial Statement. A candidate may not spend or have received donated materials (at “fair market” value) and/or money totaling more than $500 in the campaign for a state office. Substantiated documentation for donations and receipts for all campaign materials must accompany the financial statement.

4. Specific Campaign Regulations that will be reviewed at the Candidate/Campaign Briefing meetings are as follows:

6. The campaign rally with state officer campaign speeches will be held prior to the Opening General Session on the first evening of the conference, and it will be streamed live on the Internet.

7. An area shall be designed for campaign booths.

8. There will be a specified time period and location for all registered voting delegates to cast ballots; voting will occur after closing of campaign booths.

9. Any supplies, such as tape and pins needed to set up campaign materials, must be supplied by the candidate.

10. No candidate is permitted to campaign in the voting area while the voting is taking place.

11. All candidates must dismantle campaign booths by the time indicated in the program.

ANY CANDIDATE FOUND IN VIOLATION OF THESE CAMPAIGN REGULATIONS MAY BE DISQUALIFIED (NAME REMOVED FROM THE BALLOT). 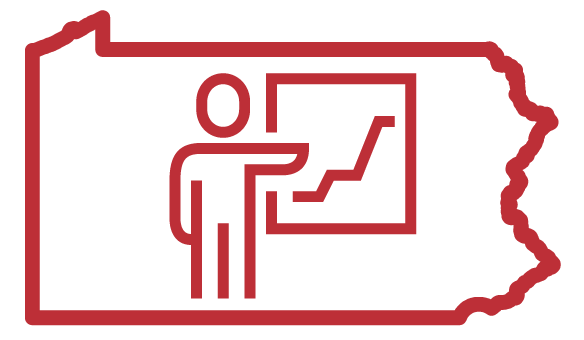 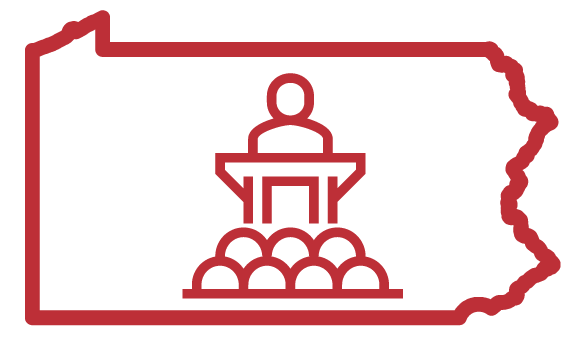 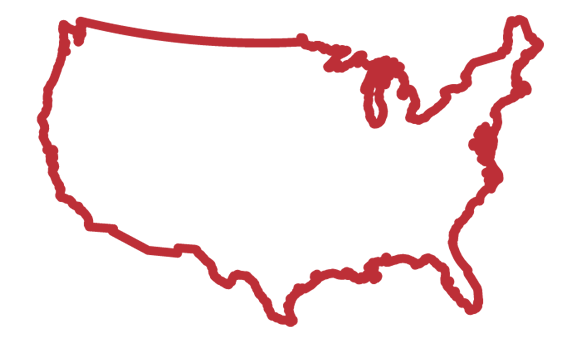